Microsoft has announced yet another new game release that’s coming to Xbox Game Pass on day one. The turn-based tactical shooter Lemnis Gate will debut across Xbox One, Xbox Series X|S, and PC this summer day one on Game Pass.

Players control a team of operatives who fight on planets near Earth. There are seven operatives to choose from, and each round lasts 25 seconds. “Whatever actions you take within that round are then locked in and repeat each round until the end of the match,” game director James Anderson said on the Xbox blog. 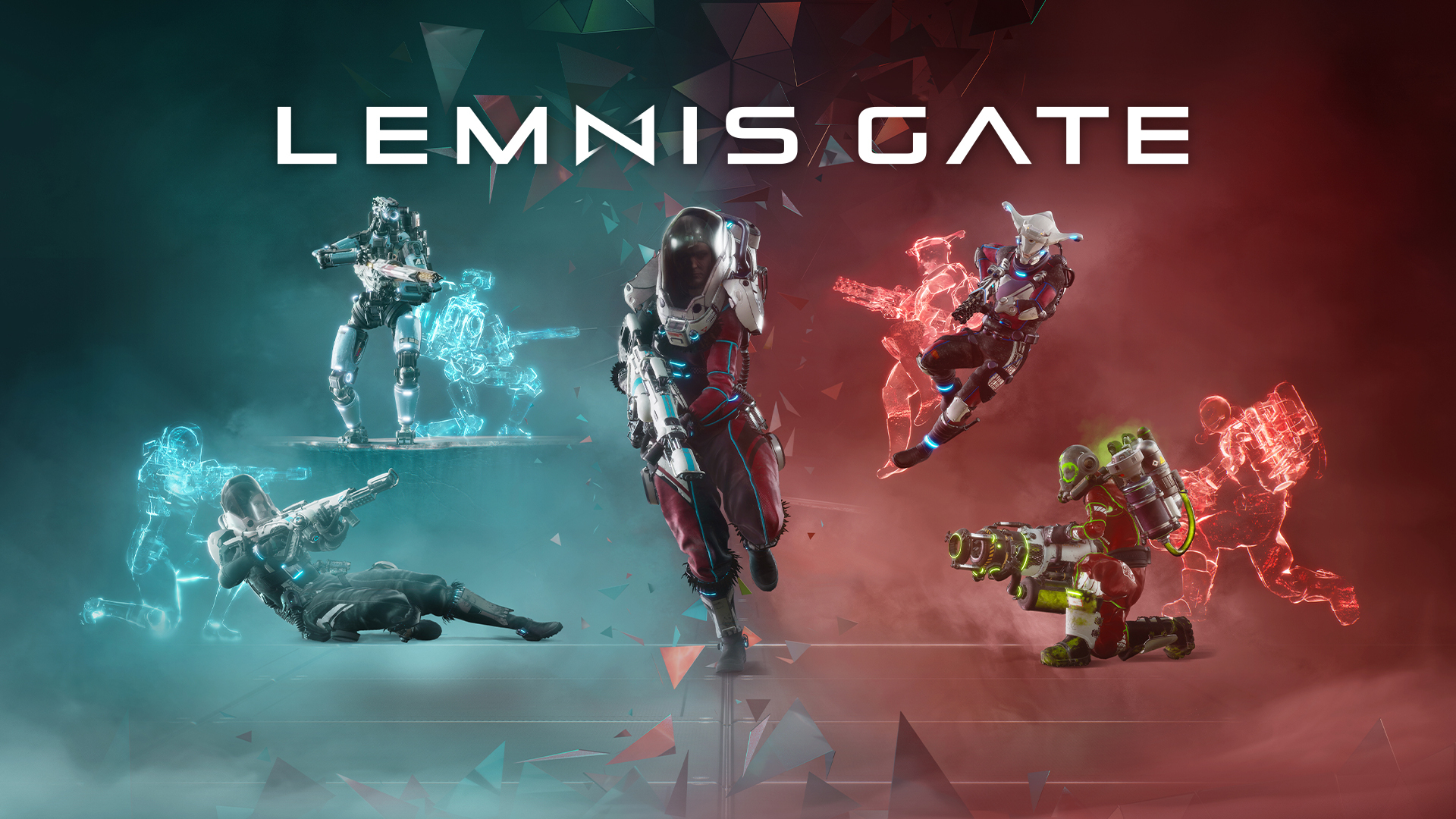 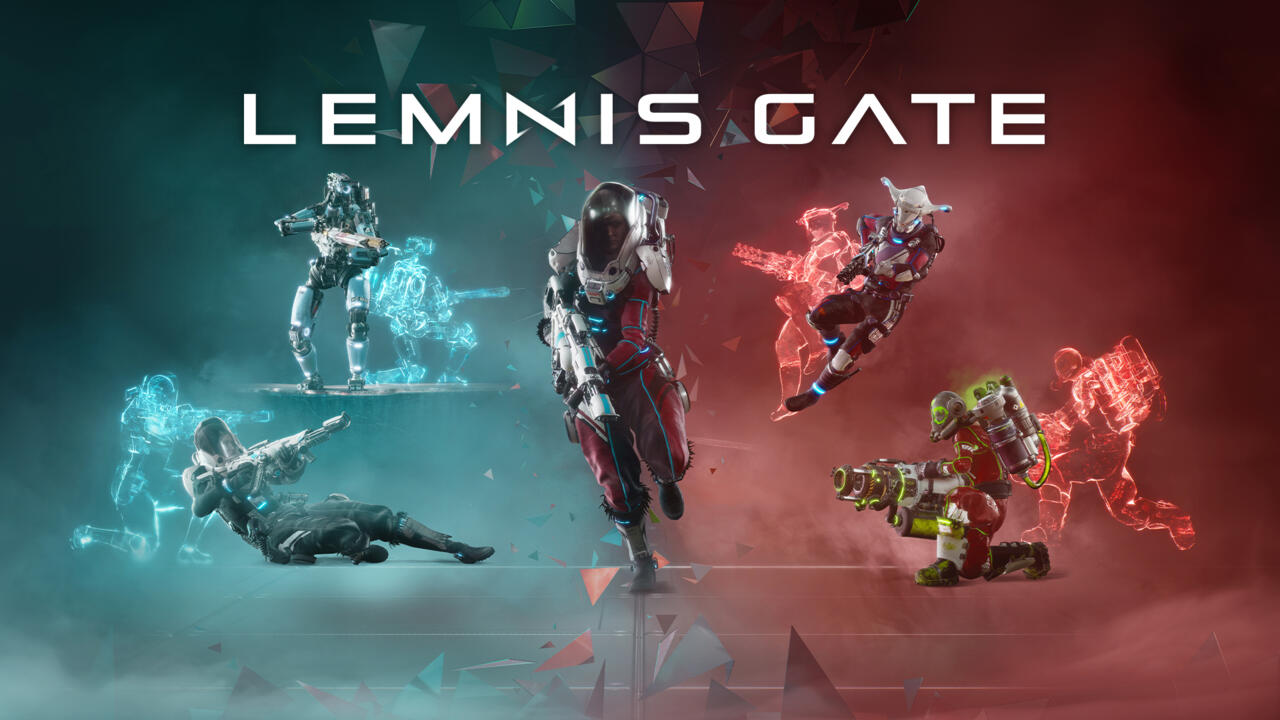 The 25-second time loop element is the unique twist for Lemnis Gate, which is developed by Ratloop Games Canada. Players will be fighting in the past, present, and future at the same time, which Anderson says requires players to be skilled and strategic. Each turn sees players interacting with the past versions of yourself and your opponent. “Will you aim to defend previous instances of your own operatives? Or fight to remove enemies from the battlefield?” Anderson said

Lemnis Gate also has a “ghost mode” where you can continue to play even if one of your soldiers goes down.

“Imagine for example, one of your operatives is killed in round 2 by a grenade,” Anderson said. “You could counter this in a future round for example by using KARL’s protection orb. That would mean your dead operative is back in the game, and all of their subsequent plays carry out and affect the flow of the match.”

Head to the Xbox Wire to learn more about Lemnis Gate. You can also check out the video above to get a look at the game in action.

In other Xbox news, Microsoft has announced major plans to expand Xbox Game Pass by creating their own Xbox-branded streaming devices, launching the service in more markets, and working with TV manufacturers to put Xbox directly into TVs.