Developer Iron Gate Studio has provided an update on its popular survival sandbox Valheim, saying it won’t be able to deliver four updates this year as the team focuses on technical problems that “needed to be fixed urgently.”

The team wrote an update on Valheim‘s Steam store page, explaining that the upcoming Hearth & Home expansion has been delayed to Q3 2021. Moreover, the original roadmap has been temporarily removed so that Iron Gate Studio can make some unspecified changes. One thing is for certain: the new roadmap, whenever it reappears, will be smaller.

Iron Gate Studio said it wasn’t prepared for how popular Valheim became. The massive influx of players highlighted the myriad problems Iron Gate needed to address to make the “experience as stable as possible.” As a result, any new content plans took a backseat to debugging and QA testing. 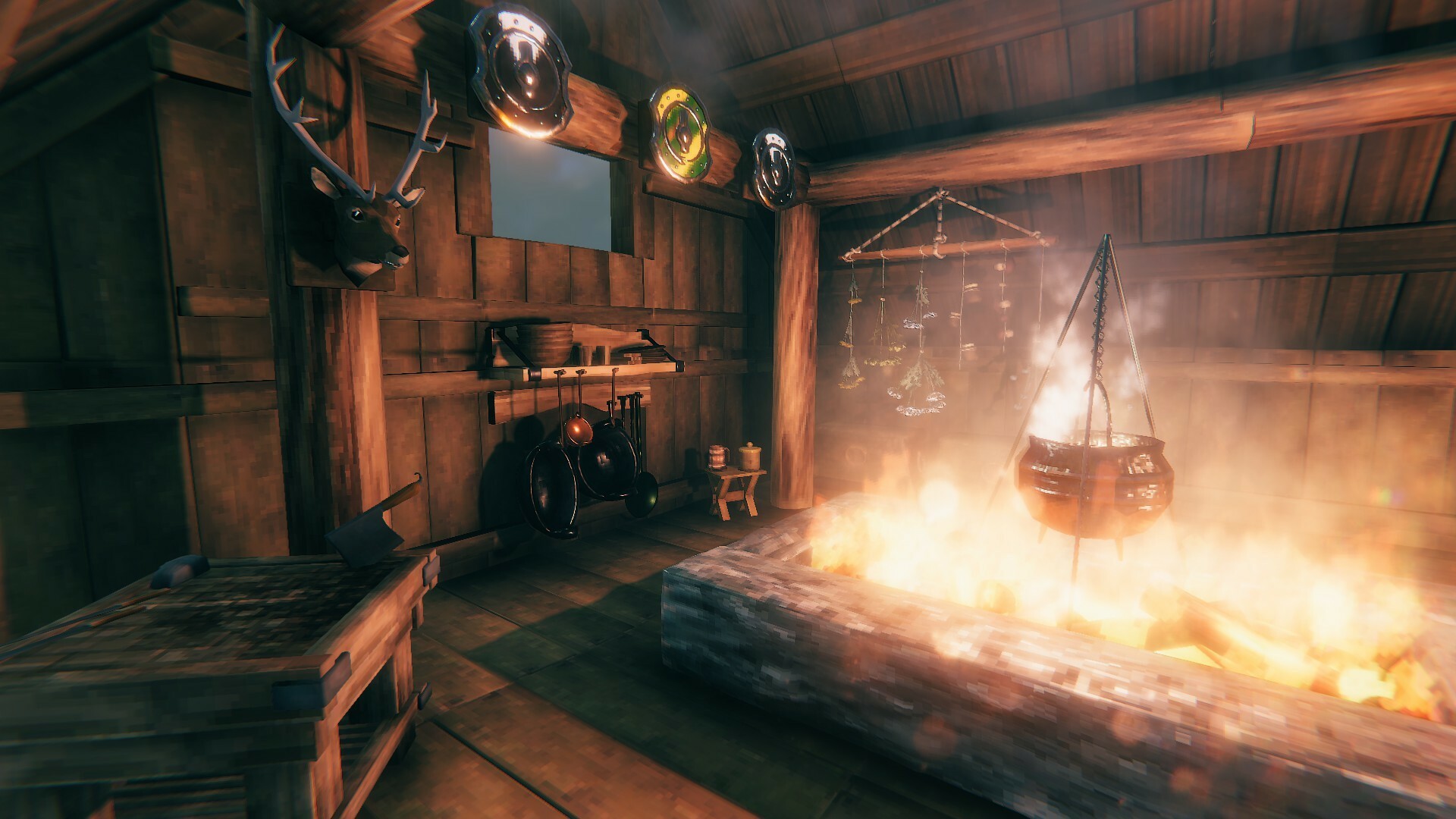 You can make your abode a little cozier when Hearth & Home drops.

But for the time being, Iron Gate provided a preview of what’s to come when Hearth & Home hits Valheim sometime between July and September. This includes new building pieces like darkwood roofs, cooking stations for things such as spice racks, a new food system, and plantable crops like onions.

In other Valheim news, Iron Gate Studio will hold an AMA on the game’s official subreddit at 5 AM PT / 8 AM ET / 2 PM CEST on June 11, where fans can expect updates about Hearth & Home and the new roadmap.