Space Jam: A New Legacy brings back the iconic NBA and Looney Tunes crossover to theaters and HBO Max very soon, and it’ll be joined by a retro-style game that will hopefully be a whole lot better than Shaq Fu. Aptly titled Space Jam: A New Legacy — The Game, it’s coming exclusively to Xbox Game Pass Ultimate on July 1 before releasing as a free-to-play game two weeks later.

Seeing as the film itself is a sequel to a ’90s-era cartoon-filled fever dream, it seems fitting that Space Jam: A New Legacy — The Game is a beat-’em-up that was actually created via input from fans around the world. Two of them–Narayan in India and Ricky from the United States–had their ideas combined to create a zany game starring Bugs Bunny, Lola Bunny, and LeBron James. With special moves and their fists, the heroes must fight through villain Al G. Rhythm’s goons in order to escape Warner Bros.’ computer server.

The game was developed by Digital Eclipse, a long-running studio primarily responsible for ports and collections like the Mega Man Legacy Collection and The Disney Afternoon Collection in recent years. 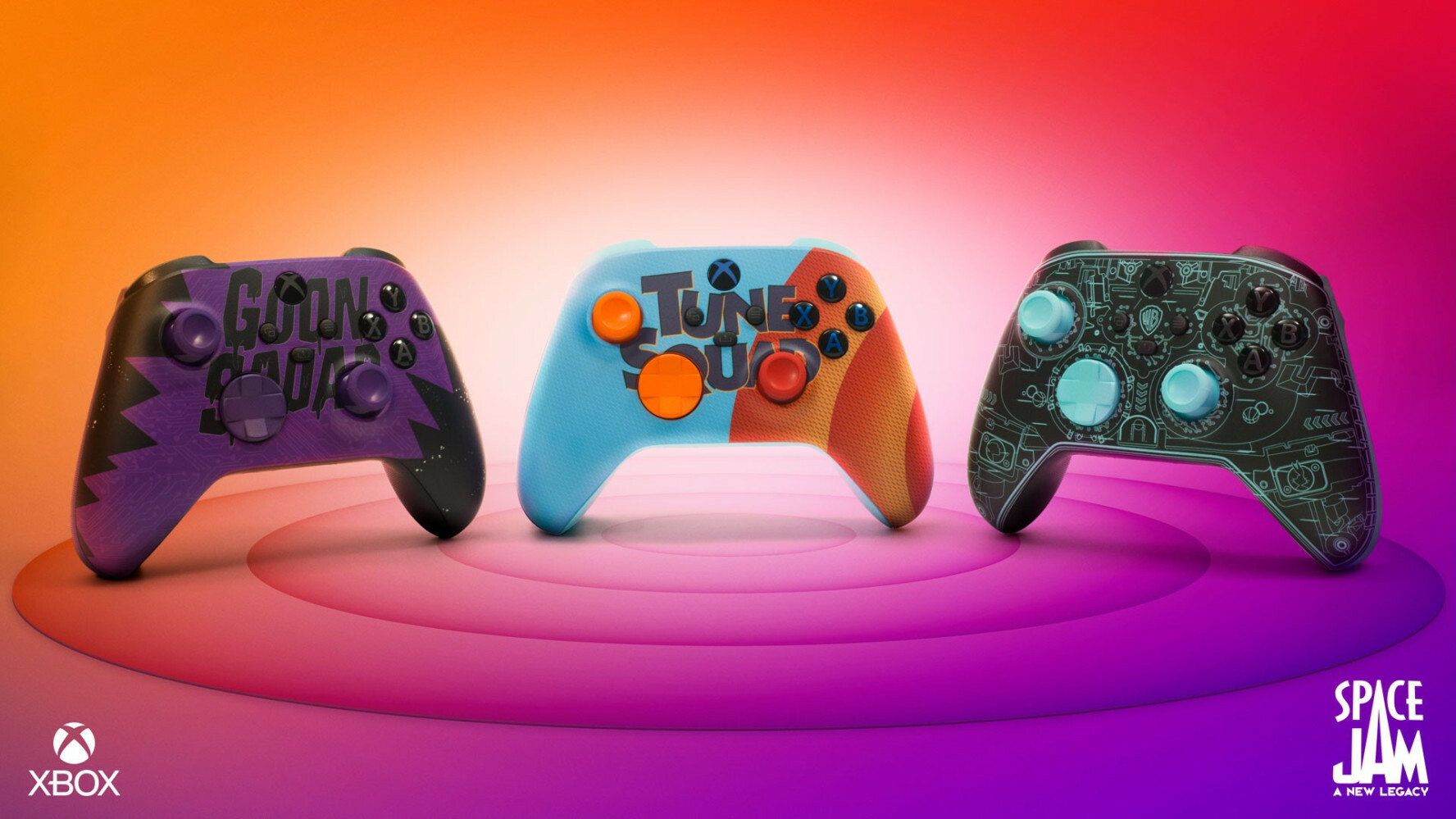 After its Game Pass Ultimate exclusivity ends on July 15, Space Jam: A New Legacy — The Game will be playable for free by anyone with an Xbox One, Xbox Series X|S, PC, or iOS or Android device. To celebrate the game, there are also three special Xbox controllers that will go on sale on July 8. Rather than emulate one character, they are themed after the “Tune Squad,” the evil “Goon Squad,” and the computer-based “Serververse” setting.