Roblox Sued By Music Companies Over Unlicensed Use Of Songs

Roblox has become one of the biggest user-generated content platforms in the world, with tens of millions of users per month. As a result, creations frequently pop up that include unauthorized content like music, despite efforts from the Roblox Corporation. Now, in an effort to force the developer to take more action, music companies have banded together to sue Roblox Corp. over unlicensed music.

According to the Wall Street Journal, a group of music publishers alongside the National Music Publishers’ Association have launched a $200 million lawsuit against Roblox based on the platform’s boomboxes, which allow players to pipe in music files. Users can upload music to Roblox for use in boomboxes, which has resulted in thousands of popular songs appearing on the platform. 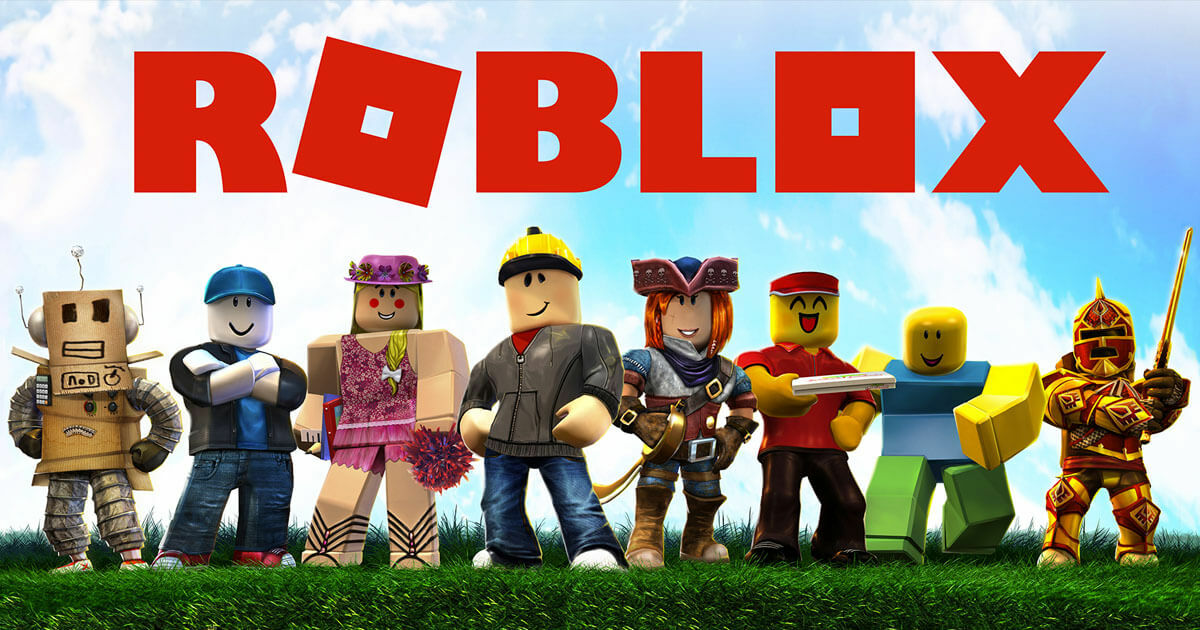 The lawsuit alleges that Roblox is profiting off of rampant copyright violations. NMPA President David Israelite argued, “They’ve made hundreds of millions of dollars by requiring users to pay every time they upload music onto the platform–taking advantage of young people’s lack of understanding about copyright–and then they take virtually no action to prevent repeat infringement or alert users to the risks they are taking.”

Roblox, for its part, has stated that it takes significant and swift action to mitigate the appearance and spread of unlicensed content on its platform. It argues that it always responds to requests to remove content that is not compliant with copyright law. However, Roblox also opposed the lawsuit on the basis that it “represents a fundamental misunderstanding of how the Roblox platform operates.” This likely refers to Roblox attempting to minimize its own liability for content on its platform on the basis that the company itself only provides the infrastructure.

The NMPA also said that it would begin a similar initiative against Twitch and parent company Amazon to try and force more extensive crackdowns against copyrighted content. Twitch has already faced several issues and controversies related to its handling of copyrighted content, including blowback when it instituted a heavy-handed wave of DMCA requests against streamers.

Prime Day: Save On Board Games Like Pandemic And Exploding Kittens