Pokemon Go‘s July Community Day is set for Saturday, July 3, Niantic has announced. The featured Pokemon this time around will be Tepig, the Fire-type starter from Pokemon Black and White, and there will be a few other bonuses to take advantage of during the event. Here’s everything you need to know about July’s Community Day.

The featured Pokemon for July’s Community Day is Tepig, the Fire-type pig Pokemon from the series’ Gen 5 installments, Pokemon Black and White. Like other starter Pokemon, Tepig is fairly uncommon in Pokemon Go, but it will appear in the wild much more frequently than usual during the event. 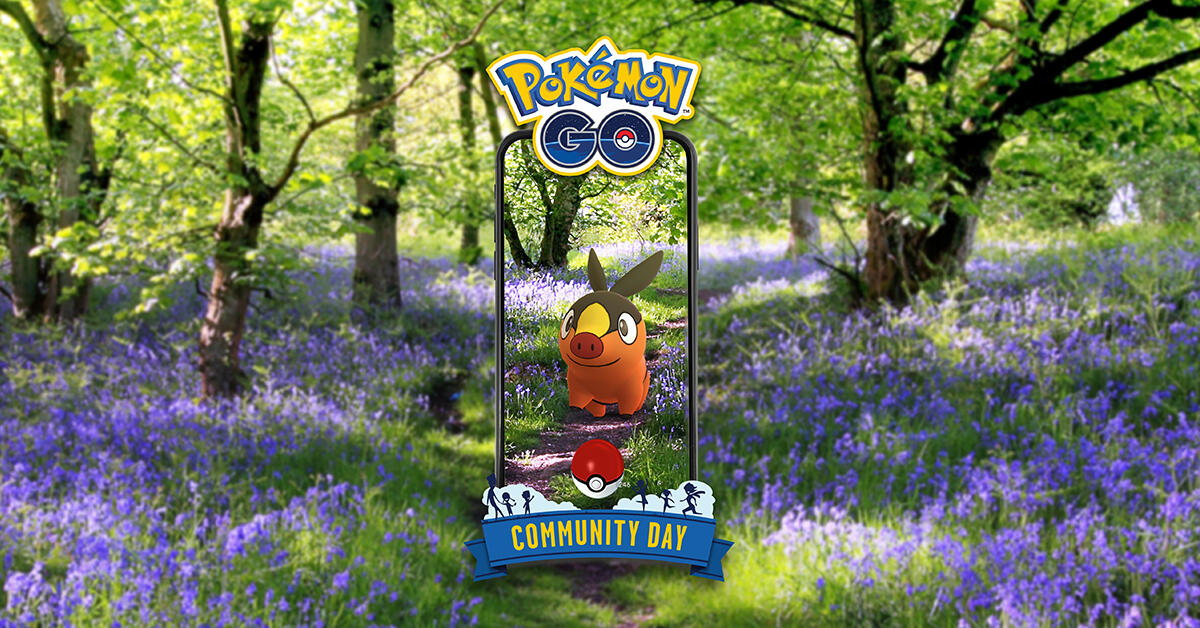 On top of the increased Tepig spawns, you’ll have a better chance to encounter a Shiny Tepig during the event. Shiny Pokemon are generally quite rare in Pokemon Go, but you’ll increase your chances of finding a Shiny Tepig if you use an Incense.

This month’s special Community Day-exclusive move is the Fire-type Charged Attack Blast Burn. If you can evolve a Pignite (Tepig’s first evolution) into Emboar either during the Community Day or up to two hours afterward, it will automatically know Blast Burn. This is currently the only way Emboar can learn this move in Pokemon Go, so if you’re hoping to add it to your moveset, you’ll need to catch plenty of Tepig during the event to stock up on enough candy to evolve it.

As usual, July’s Community Day will run for six hours, from 11 AM to 5 PM local time. This means you’ll have until 7 PM local time to evolve Pignite into an Emboar that knows Blast Burn.

Beyond increased Tepig spawns, Niantic is offering a few other bonuses during July’s Community Day. First, the developer will roll out a paid Tepig-themed Special Research story during the event called Roasted Berries. To gain access to the story, you’ll need to purchase a virtual ticket from the in-game shop for $1 USD.

On top of that, Niantic will sell another special Community Day item bundle during the event. The bundle will be available to purchase in Pokemon Go’s in-game shop for 1,280 PokeCoins and comes with the following:

Finally, any Incense and Lure Modules that you use during July’s Community Day will remain active for three hours rather than the usual 60 minutes, and you’ll earn triple the usual amount of Stardust when you capture Pokemon. You can read more details about the event on the official Pokemon Go blog.

xCloud Xbox Series X Boost Is Live For Some Games