Summer Games Fest 2021 is going on right now, and Blizzard just showed off some new skins for two characters in Overwatch 2. It revealed the new look for both Baptiste and Sombra, which you can see in the images below.

Blizzard’s appearance at the Summer Games Fest Kickoff show was quite short otherwise, only including a quick reminder that the game is shifting to 5v5 multiplayer. Blizzard has generally been tight-lipped about Overwatch 2, but back in May, it finally opened up about some of its plans for the game. For instance, the developer revealed that it currently is prototyping an Apex Legends-like ping system, although it’s not sure if pinging will make it into the final game. 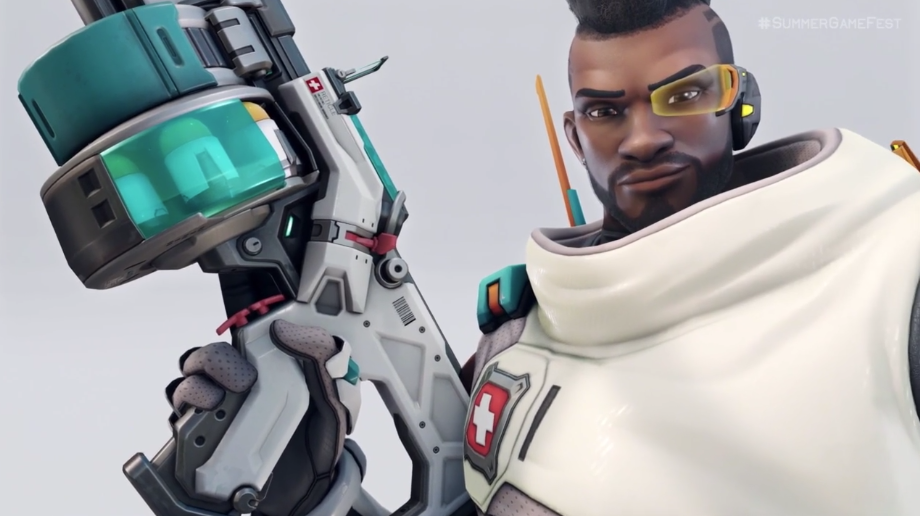 In addition, Blizzard said that it’s looking into both cross-play and cross-progression, although cross-play is more likely. Overwatch 2 will also probably get a beta in the future. Finally, we learned that Blizzard is improving the engine of the game in order to take advantage of better hardware and to accommodate the game’s new PvE mode.

Otherwise, we still don’t know much about Overwatch 2. Blizzard hasn’t announced a release date yet, although we know that it’ll come in 2022 at the soonest. For more on the game, check out GameSpot’s extended interview with game director Aaron Keller.

Prime Day: Save On Board Games Like Pandemic And Exploding Kittens