Epic is beginning to tease Fortnite Season 7 with new Foreshadowing Quests, with two of a leaked list of five now available in the game. In this guide, we’ll focus on the challenge that asks you to investigate a downed black helicopter. It’s not listed on the map in-game, but we’ve marked it for you below, as well as explained the possible significance of the crash site. Here’s where to investigate a downed black helicopter in Fortnite.

To find the downed helicopter, you’ll want to play Team Rumble or Battle Royale and land to the north of Misty Meadows. Spotted between the hills leading to Lazy Lake and the actual lake itself is the downed black helicopter, adorned with peculiar markings. Interact with it and you’ll see you need to tune the radio to complete the challenge. For this, we turned the dial left, then right, and then the challenge was completed, unlocking new dialogue from the radio. 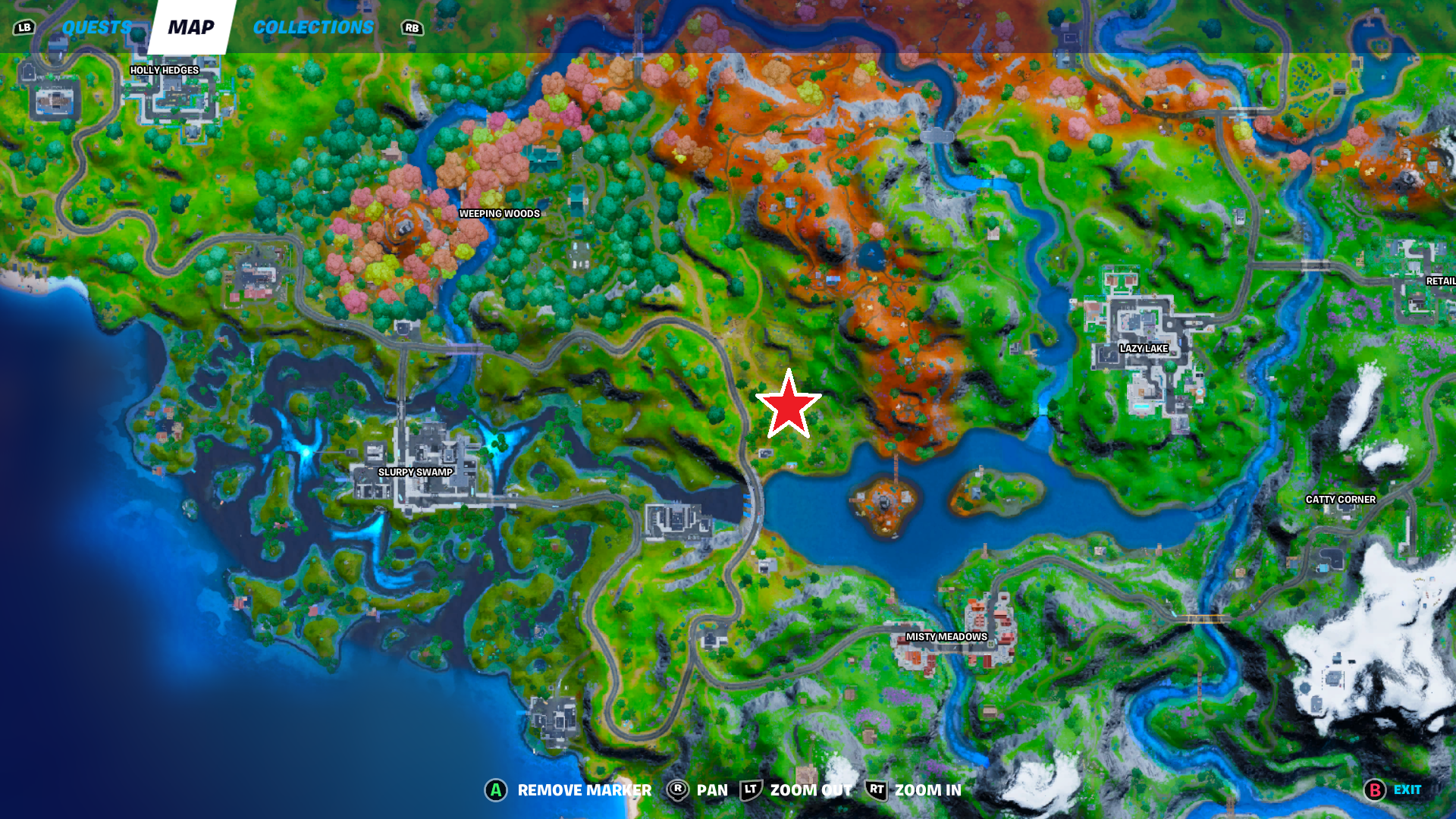 While the helicopter isn’t labeled as belonging to IO, one of the mysterious and often adversarial in-universe factions, NPC dialogue further hints that it’s merely disguised as belonging to someone else and is, in fact, an IO vehicle. “India Oscar? Yeah, that don’t fool me,” says Farmer Steele when you complete the challenge. “I know IO when I see it.”

This suggests IO is investigating, or otherwise caught up in, the apparently imminent alien arrival to the Fortnite island. We last saw IO Guards as AI enemies in Season 5. Might they be making a return, or have they all been wiped out by these extraterrestrials? We should know a lot more soon as Fortnite Season 7 nears ever closer.

In the meantime, check out the 16.50 patch notes to see what else is new today, like the unvaulted Dual Pistols. You can also find the full list of Foreshadowing Quests, current and future, right here.

AppNana – A Way to Get Free Gift Cards

A Complete Guide on How to Play AdVenture Capitalist

Methods to Get Avacoins and Diamonds in Avakin Life

How to become a Pro Player In Bullet Force